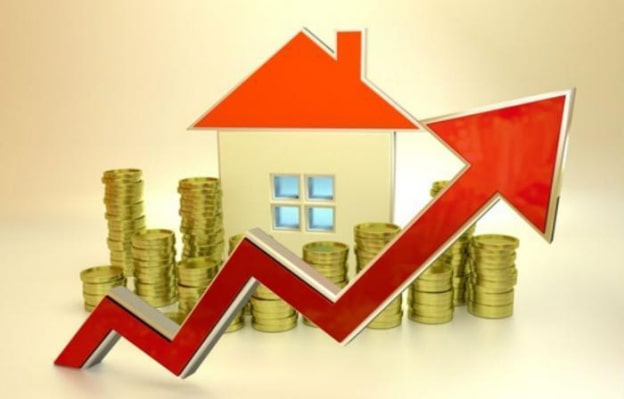 There has been a continuous spiral, affecting the metro Atlanta real estate market as it continues to go in two separate directions. The flux it has caught itself in is throwing off predictions of even the most experienced real estate agents because prices are soaring right now, but homeowners are still reluctant in putting their homes on the market. There has been a downward spiral for homes put on sale, because they aren’t getting the numbers they want, or because homeowners are holding out for more.

The median sales prices of homes in the metro Atlanta region were hovering around $217,000, which was a significant increase from the previous month. It was estimated that home prices increased by 8.6% in just 1 month, which is considerably more than the national average. This isn’t a one-off event, because home prices have been increasing consistently throughout the country, but Atlanta has seen the fastest increase.

This follows the general trend in the industry, as the real estate industry is recovering from the housing crash and the recession that came after it. Home prices may be increasing at a rapid rate, but home sales have surprisingly remained sluggish, and are now even lagging. There were only 5,039 homes sold during the month of January, which was down by 1% from the previous year.

The reason for this drop-in home sales is because of the anemic inventory, because the number of homes listed for sale are in short supply. There has been a limited number of homes put up for sale, because the market is not in favor for sellers. It has been in such a contrast that there are expectations that buyers may start bidding for homes now. However, no one is panicking right now, because as the warmer months arrive, the housing market tends to get colder. The average trend suggests that homes put up for sale fall during the winter months, and they did drop by 30% in the previous two months.

Experts think the market is still balanced and healthy

Real estate experts are still optimistic about the state of the market, and think that it is healthy and balanced right now. The number of homes that have been put up for sale have dropped, but that doesn’t mean that there is something to be concerned about. They state that in the last year supply had fallen drastically, and the fall in home sales last month was expected due to the nature of the market.

Demand is expected to soar during spring and early summer, so something must give, because a shortage in home sales isn’t going to be healthy for the market. Homeowners don’t want to sell in this market, and that is cause for concern because historically, the spring selling season is the busiest.

If you want to learn more about home prices rising in Atlanta as home sales continue dropping, check out our YouTube channel, and shop at our store today!