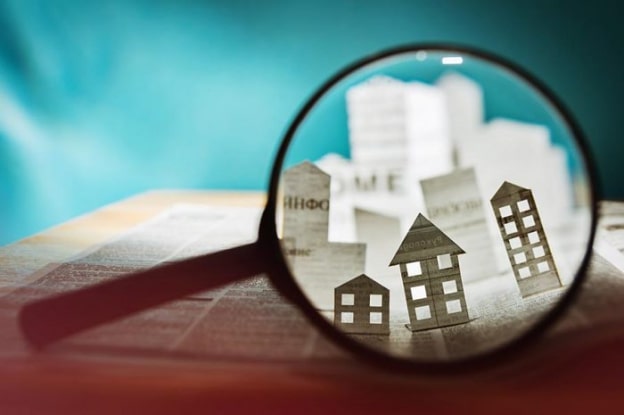 The year 2017 was a year full of lessons for Americans, and the ultimate takeaway from the entire year was to expect the unexpected. It doesn’t matter whether the context you are taking is in housing, sports, weather, or politics. The housing market didn’t have a strong year, and proved to be volatile and unpredictable. There were predictions of an increase in interest rates, construction would also see a surge, and the growth in price would be moderate.

However, none of that came to pass, as the exact opposite happened, and the real estate market got hotter than anyone anticipated. It resulted in prices increasing, inventory tightening, and mortgage rates remaining budgeted. There was an increase in new home construction towards the end of the year, but in general the market looked disjointed. Going by what happened last year, nobody is counting their chickens about what to expect in 2018 concerning the real estate market in the US.

Now, I have been in the real estate industry for more than 27 years, and have seen some catastrophic years for the market, aside from the big crash. Yet, even I can’t predict what 2018 has in store, but there are some things, I expect will happen in 2018.

If you want to learn more about what 2018 has in store for the real estate market in the U.S. check out my YouTube page, and visit Platinumrealestate.com today.